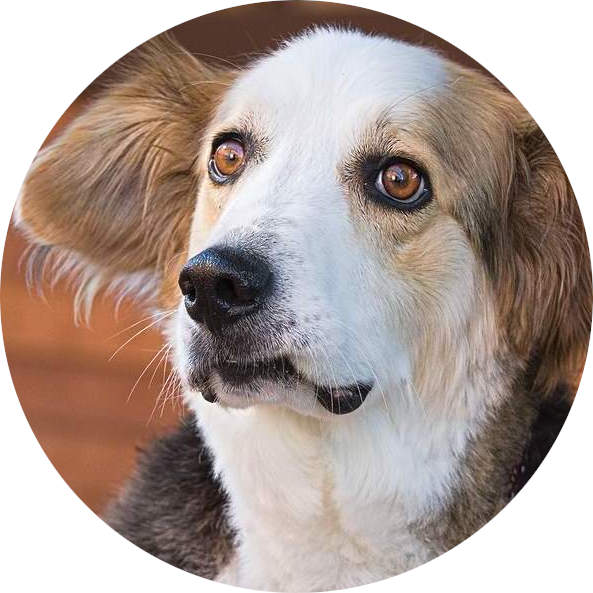 Some photographers like to live on the bleeding edge of the technology, and some other photographers like to wear both belt and suspenders. I’m more on the belt and suspenders side than on the bleeding edge. That’s why I like to have the metadata stored in both the Lightroom catalog and the XMP files: Edit > Preferences > Metadata > Automatically write changes into XMP.

I have created a smart collection called : “Metadata conflicts” to search for the photos with this problem. In this case, I have four photos. 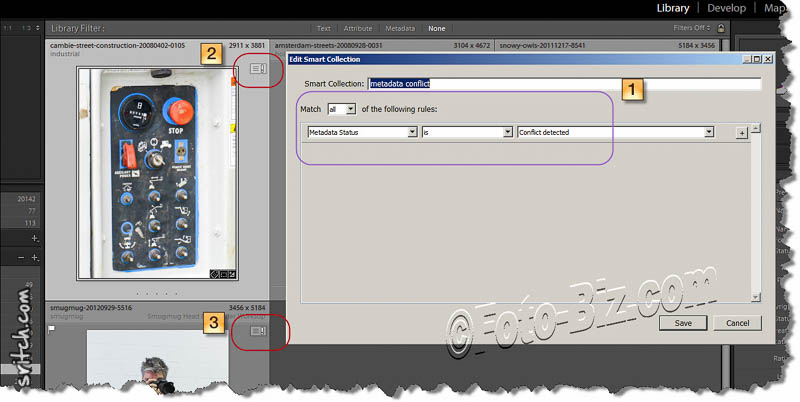 By clicking on the 2 or the 3, you will be presented with the dialog box: